Search Your Feelings, You Know It to Be True

Ironically, Vader's Atari 2600 of choice is the heavy sixer. 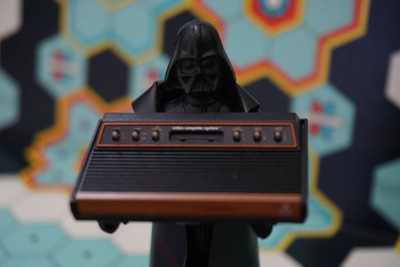 I Know You Are But What Am I?

Nine times out of ten when I see the term "butthurt" (or the more politically charged "snowflake") it's being used by someone who has mistaken disagreeing with something they said with being offended by what they said and is projecting their own sensitivity about having their ideas rejected onto other people.

Your Call Is Very Important to Us 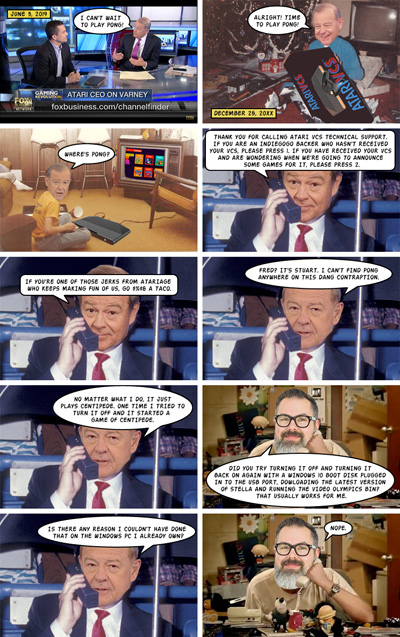 Choosing which retro video gaming scam fall for can be as tricky as choosing who to go out with in one of those dating simulation games.

Here's what I've been doing all morning:

Oh, what? Like you spent your Sunday morning curing cancer? When you come down off your high horse, go download Mike Salzman's Atari 2600 Skee-Ball.