Eat Your Heart Out Todd Roders 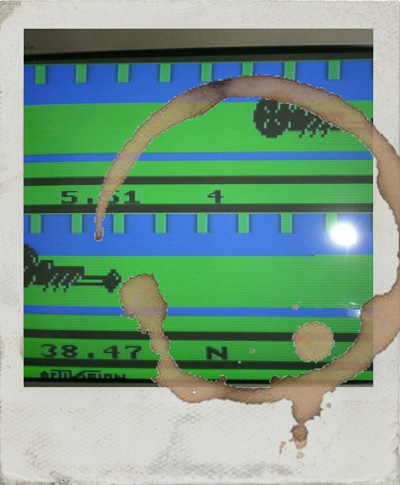 This picture proves once and for all that I am the undisputed Dragster champion. 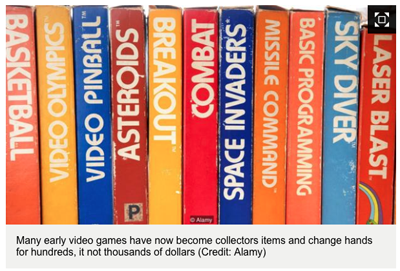 This caption from a BBC article about the Atari 2600 game Entombed is correct when it says some games have sold for thousands of dollars, but none of the games actually pictured have ever sold for more than $8.50.

Once again my election strategy "@&$% the Midwest" leads to a decisive victory for the Democrats in the 1984 election. 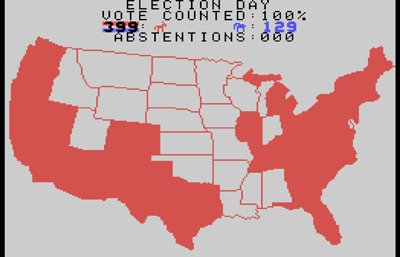 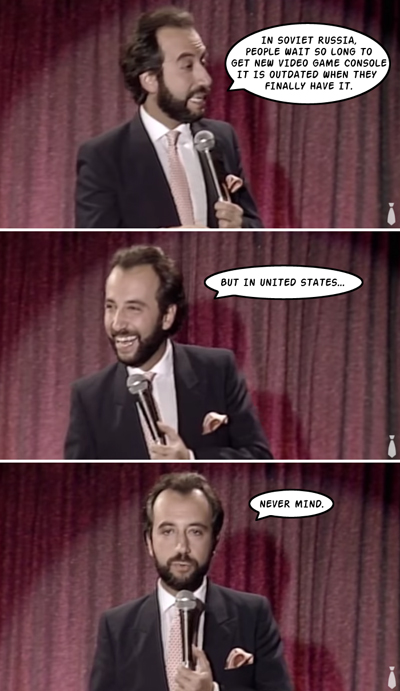 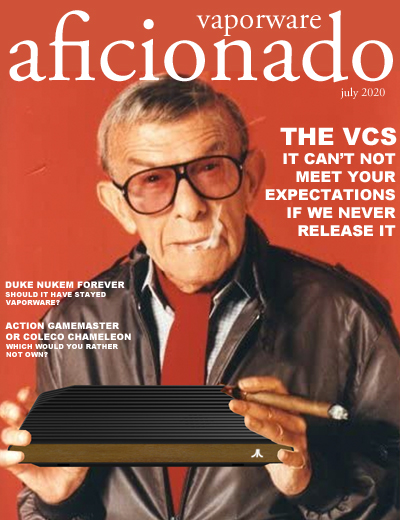